The hotel had a really nice breakfast selection which included cakes. We left quite early as all the on ramps to the A7 are closed in the area. We took the back roads towards Milan and had an easy drive. There is a petrol station at the entrance to Linate and our total fuel cost for the holiday was €70. The airport is not very well signposted and there was a long queue for check in. Once that was sorted we had the last of our cheese and biscuits before going through security and into the business class lounge. Once we were on board the flight was delayed half an hour as Schipol was too busy for us to land. We flew over glaciers and lakes in Switzerland and as we got over Holland all you could see is water and some windmills. Mark met us at arrivals and as the train was delayed we could leave nearly straight away. The best way to get to the barge basin at Loosdrecht is via train to Hilversum and then the 121 bus to Mijnden stop in Loosdrecht. We walked into the park, got the barge sorted and managed to leave at a reasonable time. The first lock is right at the basin and cost €5. After the first lifting bridge we tied up at the last bollards on the left. We walked down the side road to the first main road and turned right. A short walk later we were at the Jumbo store. We did the shopping, came back and three lifting bridges later Dave realized we didn’t have pasta for our supper. He and Mark walked towards where Google maps showed a shop but the bridge keeper said it was too far, and the rest would be closed. There are lots of really pretty houses and everything is well maintained. We moored up at 19:15 and Mark had a few beers and we had a South African cinsault, ruby Cabernet blend. Dave made burger patties with mushroom sauce and we had strawberries and cream for dessert. After a limoncello each we went to bed. 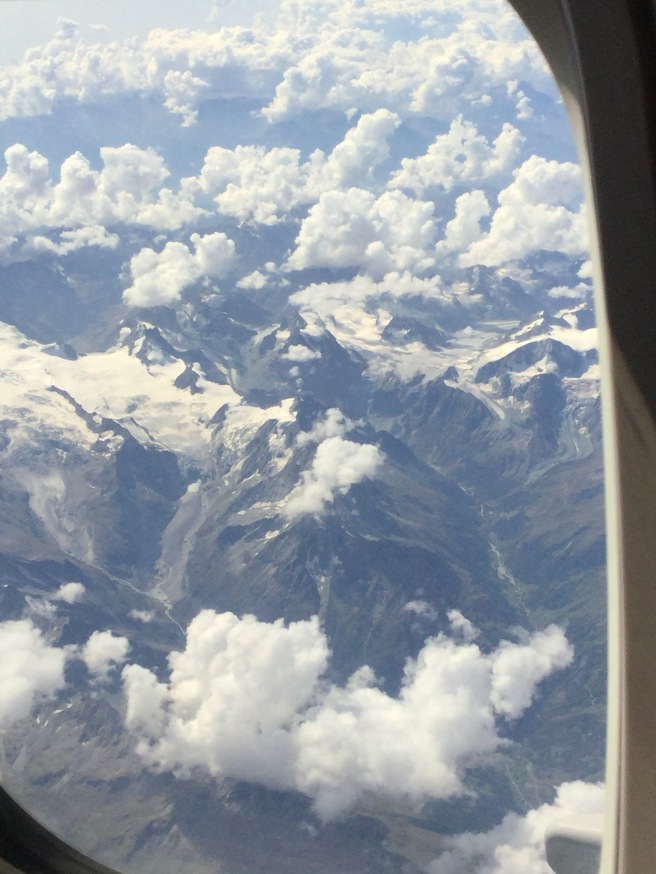 Published by Tandy | Lavender and Lime

I am passionate about using regional, seasonable and sustainable produce when I cook. I live in the picturesque fishing village of Gordons Bay with my husband and dogs. Dave and I visit new places on a regular basis to experience the food and culture of the area. View all posts by Tandy | Lavender and Lime